About Us
We recognize the importance of educating our patients regarding their conditions and partnering with them to develop a treatment plan with the goal of achieving the best outcome. 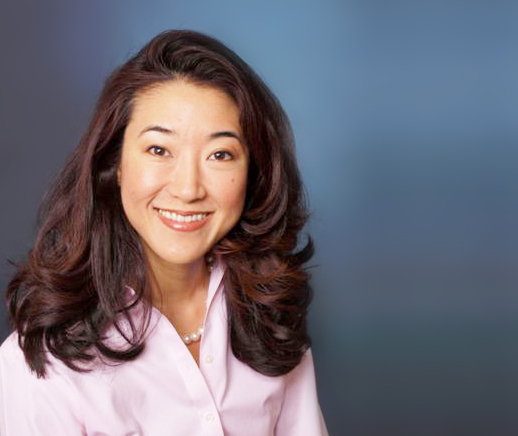 “We believe strongly in quality of life issues, maintaining a woman’s desire to feel whole. Our approach is to treat the whole person rather than a condition.”
Our philosophy

Dr. Nishida believes in delivering the highest standard of care to her patients using the most advanced treatment modalities.

She is an advocate for fertility-sparing procedures for appropriate candidates and works closely with fertility specialists to coordinate care for those in whom egg or embryo freezing is desired. She also appreciates the desire to make surgery as cosmetically appealing as possible. She realizes that this requires meticulous attention to detail and often involves minimally invasive surgical techniques.

Dr. Nishida is board certified in Obstetrics and Gynecology and Gynecologic Oncology. She was an Assistant Professor at the University of Texas Southwestern in Dallas and the University of Miami. She was Medical Director at Gynecologic Oncology Associates in Miramar, Florida for the last four years. She has been active in clinical trials for ovarian and uterine cancer and was the principal investigator for a number of trials. She has a strong interest in clinical outcomes research.

She has been an innovator in minimally invasive procedures, and was the first to perform laparoscopic extraperitoneal paraaortic lymphadenectomies for advanced stage cervical cancer at the University of Texas Southwestern and the University of Miami. She has traveled nationally as a proctor to train other surgeons, gynecologists and urologists in the daVinci robotic procedures. She has performed over 1000 minimally invasive and robotic procedures. She is an advocate for fertility-sparing surgeries for patients with gynecologic cancer.

She believes very strongly in improving the quality of patient care and to that end she has served on numerous hospital committees such as the Robotic Steering Committee, Surgical Review Committee and Pharmacy & Therapeutics Cancer Chemotherapy Committee. She has also served on national committees including the Society of Gynecologic Oncology Clinical Practice Committee and the Annual Meeting Program Committee.

She has published, given national presentations, received grants and research support during her academic career. She is currently focused entirely on her private practice, as her primary passion is delivering the best care to her patients.